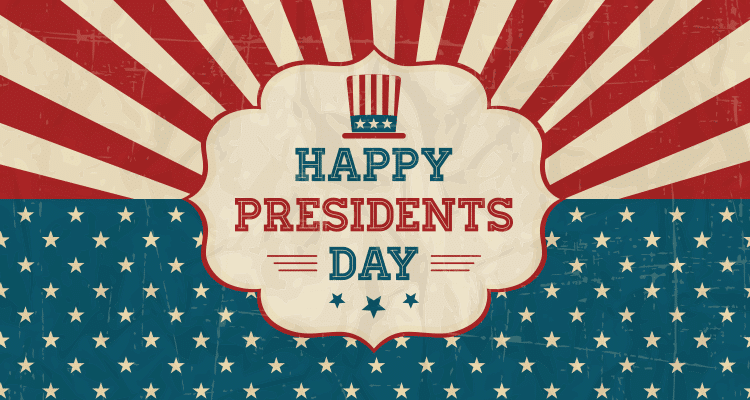 Happy President’s Day from Spa Warehouse! We are Open Today and Have a Clearance Sale in Progress!!

Did You Know?: The story of Presidents’ Day begins in 1800, the year after the death of President George Washington’s in 1799. His February 22nd birthday became a perennial day of remembrance from then on. Originally established as an official holiday in 1885 in recognition of Washington, it is still officially called “Washington’s Birthday” by the Federal 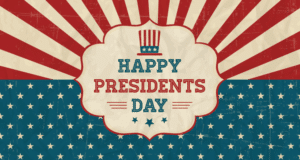 Government. Traditionally celebrated on February 22nd, the holiday became popularly known as Presidents’ Day after it was moved to the third Monday of February in 1971. In addition to Washington, the celebration of Abraham Lincoln’s birthday – on February 12th — was rolled into the three-day weekend event.

We hope this information about the President’s Day holiday was helpful. If you need information on picking out the right hot tub (spa), sauna, outdoor kitchen, patio furniture or gazebo, stop by and see us in Hagerstown.Our showroom hours are Mondays, Noon to 6; Tuesday – Friday, 10 a.m. to 6; and Saturdays 10 a.m. to 4.  Click here to contact us at the store or call us at 301-745-5978. If you would like to stop by and need directions, click here. Our professional service technicians install and service hot tubs and spas throughout the Tri-State area (Maryland, Pennsylvania and West Virginia), including Hagerstown; Greencastle, PA; Chambersburg, PA; Waynesboro, PA; Martinsburg, WV; and parts of Frederick County, MD.

Let’s Get Started On Your Oasis!

Add Upgrades to Any Hot Tub